Historic Homes to Visit in DC

DC isn’t just home to federal buildings, incredible free museums, and memorials to our history. Our city also has an impressive collection of historic homes, many of which are open to the public.

Check out some of our favorites! We have notes on which historic homes in DC are open during COVID.

Follow us on Instagram and watch our Reels about our visits to some of the historic homes in DC.

American diplomat Lars Anderson and his wife, author Isabel Weld Perkins, had this Gilded Age mansion built in the early 1900s as a winter residence and a showplace for their extensive collection of fine art and artifacts.

Today, you can view the Andersons’ collection as well as a museum, library, and headquarters of the Society of the Cincinnati,of which Anderson was a member.

Anderson House is a stop on our Embassy Row tours, but if you want to visit inside, you'll need to wait for them to reopen. Using money from her Washington inheritance, the younger Martha purchased the estate in 1805 and hired William Thornton, architect of the US Capitol Building, to complete the mansion.

The home stayed in the family until 1983, when it was turned over to a private foundation, and opened as a house museum in 1988.

Tudor Place is including on some of our Georgetown tours, but you can also visit with timed tickets as they are OPEN. 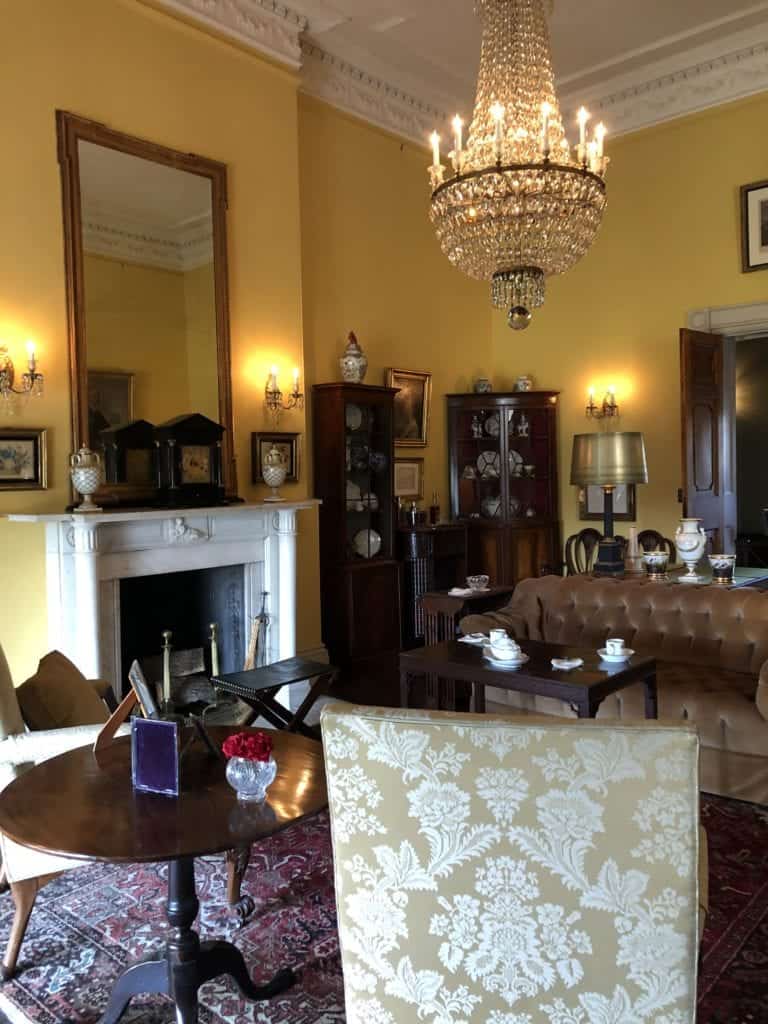 Marjorie Merriweather Post was one of the most interesting women in American history - businesswoman, socialite, philanthropist, art collector, world traveler, and more.

Following her third divorce, she purchased this estate on the edge of Rock Creek Park, dubbed it Hillwood, and designed it as a palace to display her extensive collection of Russian art and religious objects.

Hillwood is OPEN you can visit now with tickets. 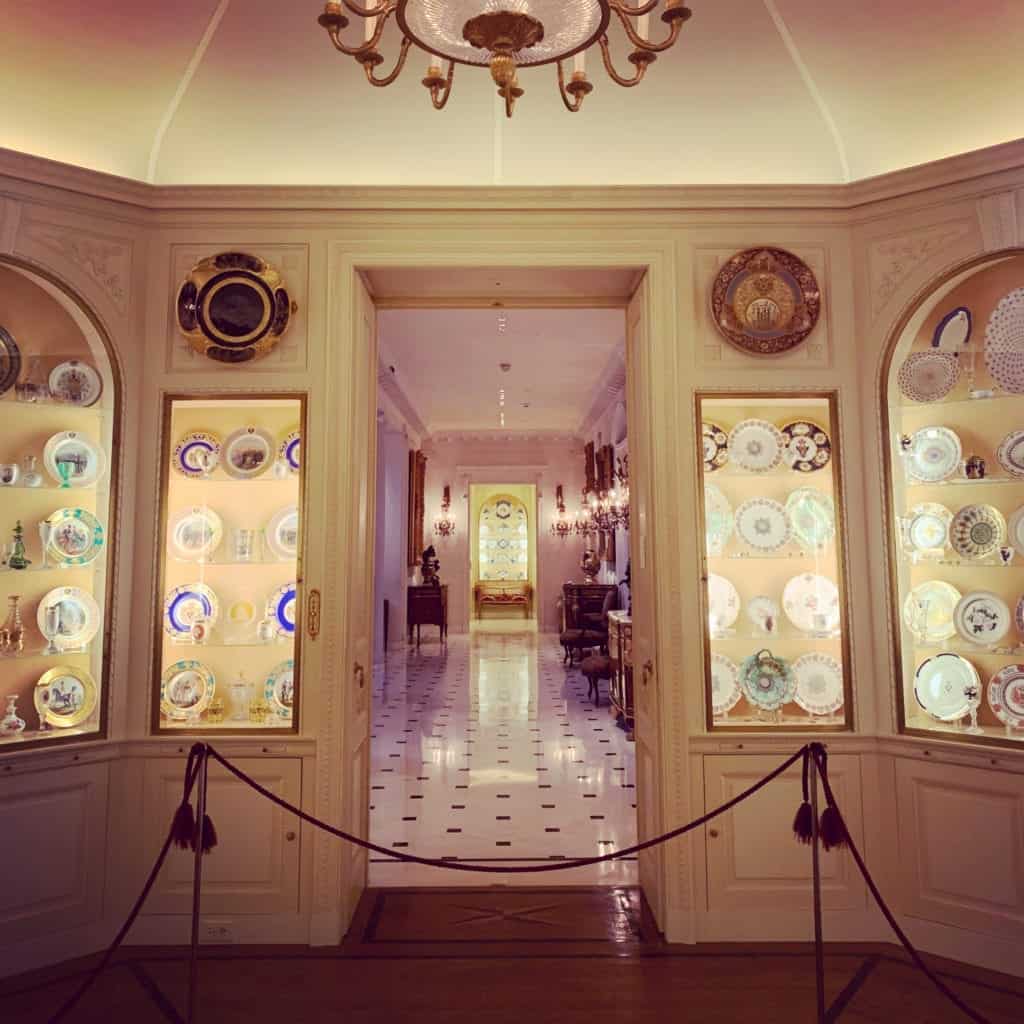 Before the Obamas purchased their Kalorama mansion in 2017, Woodrow Wilson had been the most recent President to maintain a permanent residence in Washington, DC after their presidency.

This home was purchased as a wedding gift for his second wife, Edith Bolling Wilson, who remained in the home until her death in 1961, when the house and all its original furnishings were turned over to a national trust.

Today, it is a house museum with a wide array of public programming, including vintage board game nights!

Woodrow Wilson House is a stop on our Embassy Row Tours!  but if you want to visit inside you'll need to wait until they reopen after COVID. Also known as the Brewmaster’s Castle, the Heurich House was built in the 1890s for German immigrant and brewer Christian Heurich.

After he was widowed in 1895, Heurich threw himself into building a beer empire in DC and at one point, his brewery was the second largest employed in the city.

Heurich, who lived until age 102, remarried, had four children, and made this mansion the center of his social power.

Visit the Brewmaster's Castle before taking our True Crimes of Dupont Circle/Embassy Row tour!  which starts just around the corner.

Historic Georgetown is packed with historic homes but not many have the pedigree of Dumbarton House.

Built in 1800, the Federal style house was a private residence to notables like Joseph Nourse, first registrar of the treasury, and Charles Carroll, cousin to the signer of the Declaration of Independence with the same name.

Most noteworthy, however, was a guest of Dumbarton House - First Lady Dolley Madison, who fled to the home during the burning of Washington in the War of 1812. Since 1928, the house has been the headquarters of the National Society of the Colonial Dames of America

Visit Dumbarton House on our self guided East Georgetown tour and then stop in to visit - it is OPEN - https://dumbartonhouse.org/

There are historic DC houses and then there is the Old Stone House.

It was a residence and business location until the National Park Service acquired it in 1953.

The Old Stone House is a stop on our Georgetown tours! It is temporarily closed during COVID but you can join us on a walking tour to learn more about it. 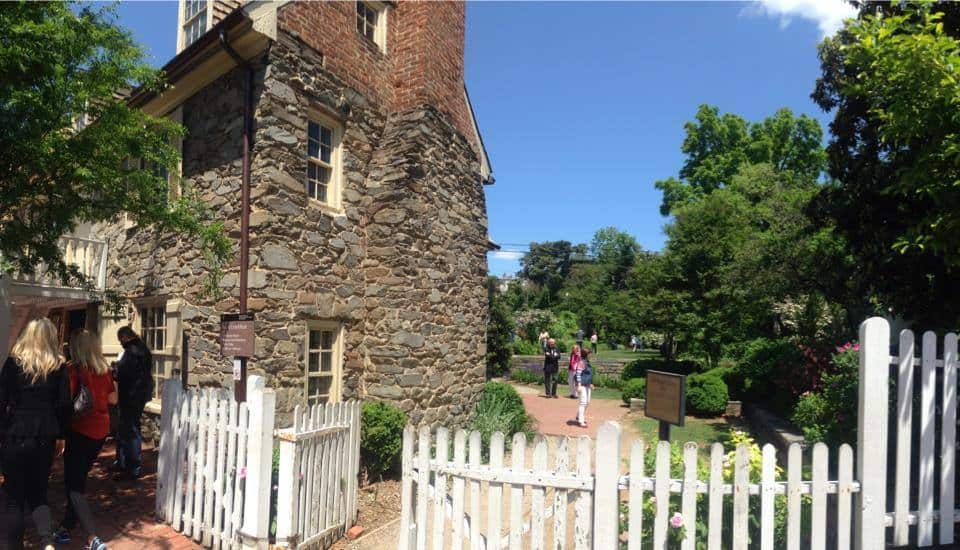 Frederick Douglass, one of the most prominent figures of the 19th century, called this building home from 1877 until his death in 1895. Named Cedar Hill, Douglass expanded the existing structure to its current size, and used the home as his base of operations.

It was turned into a historic site at the urging of Douglass’ widow, Helen Pitts Douglass, and was turned over to the public good after her death in 1903. 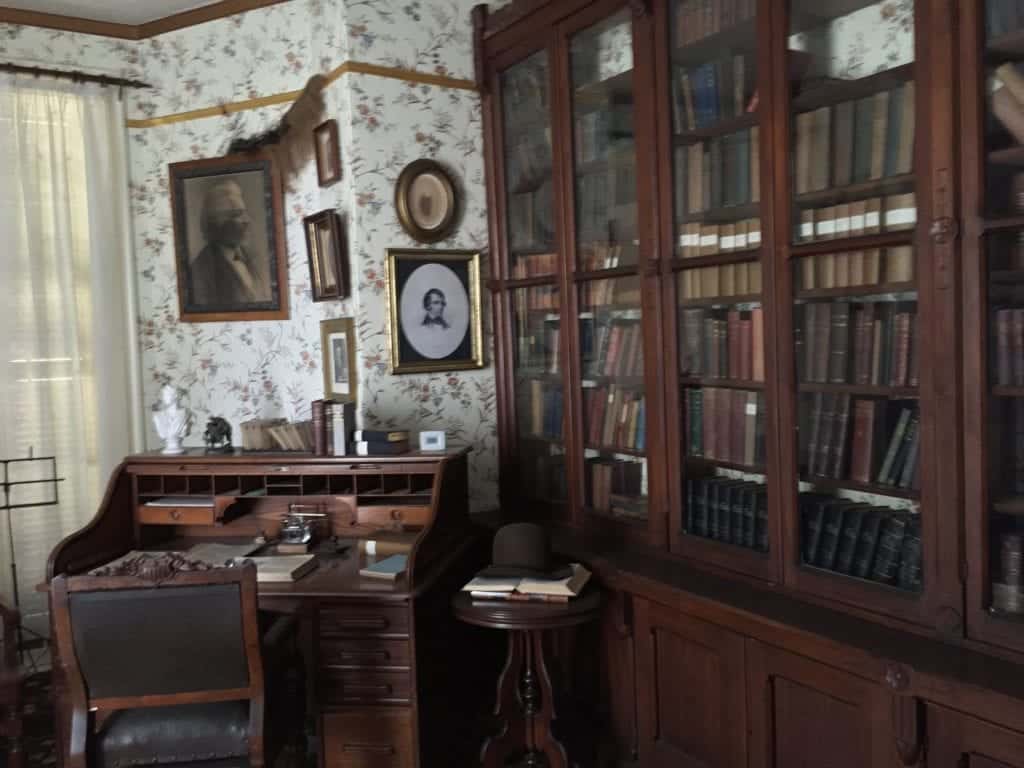 Situated on land that was originally part of a grant from Queen Anne in 1702, Dumbarton Oaks is one of the largest estates in historic Georgetown.

In 1920, the property was purchased by Robert and Mildred Bliss, who increased the grounds to 54 acres and hired landscape architect Beatrix Farrand to develop a series of gardens and wild spaces on the land.

Today, it houses a museum of Byzantine and pre-Columbian art as well as European artwork and furnishings but the real draw are the beautiful gardens here and in the adjoining Dumbarton Oaks Park.

We talk about Dumbarton Oaks on some of our Georgetown tours, but if you want to go inside you'll need timed tickets.

One of the oldest houses on Capitol Hill, the Belmont-Paul Women’s Equality National Monument is most noted today for being the headquarters of the National Woman’s Party, founded in 1916 as part of the fight for women’s suffrage.

The work of the party continued after the 19th Amendment and in 1929, they moved their operations into the house, known then as the Sewall House.

It was designated a national monument by President Obama in 2016 and is now part of the National Park Service.

The building is temporarily closed due to COVID. You can visit when they reopen, though! Canden is a historian and tour guide in Washington DC with 4 published books about the city. She has written for HuffPost Travel and has been featured in the Washington Post, WTOP, and numerous other DC papers. She's also been interviewed by the BBC, NPR, Travel Channel and Discovery Family Channel. Canden is the producer of our podcast, Tour Guide Tell All With a M.A. in History from University College London and a B.A. in History from Elon University, she is an authority on D.C. history, and has led tours in the city for over 10 years. She currently resides in DC, but has also lived in London and South Korea, and has travelled to 28 countries. Her two children (both under the age of 4) have their passports and own frequent flier accounts.
Updated: octubre 6th, 2021