This post provides details about the best ways to save money on popular activities in and around Seattle, including information about discount passes and combo packages.

A discount pass is an excellent way to save money on popular attractions in Seattle, but the options currently available are somewhat limited. At the moment, they only have 3 prepackaged passes.

If that isn’t your style, you might also want to look into the combo packages currently being offered in Seattle. There are also discount sites you can use to get a good deal on some of the lesser-known activities in the Pacific Northwest.

Before we get into each of the discount options in this post, it’ll be important to understand how tourist passes work.

What is a Prepackaged Pass?

This type of discount pass is actually quite popular in many major tourist markets, and the main service in Seattle is actually offered by one of the most trustworthy companies in the industry: CityPASS.

The pass includes admission to a handful of specific activities for a discounted rate. While this is a great option if you’re interested in the attractions they are offering, it’s not going to be great unless you actually want to visit each of the locations that are included.

If there’s even one activity you’re not interested in, you might not end up saving much of any money using this kind of pass.

One of the nice things about prepackaged passes is that they are usually valid for a much longer period than any other type of city pass. In the case of Seattle’s tourist passes, you can expect them to last for between 9 days and an entire year!

Depending on which service you choose, chances are you’ll save between 30% - 45% off general admission prices.

What are Combo Packages?

If you’re looking for an alternative to the Seattle city pass options, these packages combine 2 or more activities or attractions for a discounted price.

With combo deals including access to popular attractions like the Space Needle and Woodland Park Zoo, there’s a good chance you’ll find one with activities that are actually of interest.

Combo packages aren’t typically the best deal out there, with discounts ranging from 15% - 30% on average. Even so, it’s better than paying full price!

What is a Discount Site?

There are several reputable websites that offer a variety of deals on local things to do and restaurants that you wouldn’t necessarily see included with either a prepackaged pass or a combo package.

If you’re looking for deals on anything that isn’t included with the other services listed in this article, you might want to check these discount sites just to see what they are offering.

There are currently three prepackaged pass options in Seattle, but each of them includes admission to some of the most popular attractions at a discounted rate.

If you’re looking for an easy way to save money on a variety of activities, these services might be worth considering.

This is the main discount pass in Seattle, and it covers the cost of 5 popular attractions in the city. The first 2 activities are guaranteed with every pass, and you can choose the last 3 from a list of additional locations.

The City Pass itself is valid for a total of 9 days, allowing you to take your time and visit each attraction at your own pace.

Here are the activities currently included with the Seattle City Pass:

Depending on which attractions you pick for the last 3 choices, you could save up to 45% on each ticket.

It’s worth noting that this is one of the only ways to save money at locations like the Museum of Pop Culture and Seattle Aquarium, so you might want to at least consider getting this pass, as both tickets are typically over $30 each.

TIP: There’s a combo package on Tiqets which includes the Seattle CityPASS and tickets to Woodland Park Zoo for about $134. If you want to enjoy all of the included activities, this is a great way to do it, and it’s only $19 more!

If you’re only interested in a few of the activities included with the Seattle City Pass, this is a much more affordable alternative that includes admission to three of the following attractions:

The main difference between these two services is that the C3 Pass does not include admission to either the Space Needle or the Museum of Pop Culture. This pass is also much more reasonably priced.

As with the Seattle City Pass, this one is also valid for a total of 9 days, so you should have plenty of time to enjoy the included activities.

While this might be a good choice for families, it’s important to note that you’ll only save up to 34% off general admission prices with this discount pass. It’s still a great deal, but not as good as some of the other options in Seattle.

This discount pass is intended more for locals than tourists, but it might be a good option for anyone planning to stay in Seattle for more than a week or two.

Although you could probably save enough money in just a few weeks to make it worthwhile, this pass is actually active and valid for a full year!

Here are a few of the best attractions and activities provided with the Get Out Pass:

Purchase the Get Out Pass or learn more.

A lot of the attractions included are outside of Seattle city center, but if you’re interested in spending some time away from the city lights, this pass might be worth considering.

Some of the activities they offer are more than 4 hours outside of the city, but if you’re interested in taking a day trip around the puget sound, that might be exactly what you need!

The Get Out Pass claims to have over $3,400 in total value, but chances are you won’t be able to use it for enough activities to save that much money. Even so, it’s at least worth taking a look at this relatively unknown discount pass option.

If you’re not interested in any of the Seattle city pass options, you might want to consider a combo package instead.

These deals include 2 or more activities at a discounted rate, and they’re typically a lot more affordable than a full pass.

If you’re looking for another way to save money on fun local activities and attractions, both Groupon and LivingSocial frequently offer discounts on a variety of services.

Although this option is better for saving a few bucks at certain restaurants, there are usually a lot of locations included on these discount sites that you won’t find on any of the prepackaged passes.

Here are just a few of the activities they typically offer at a discounted rate:

Depending on which activity you choose and when you get the deal, you could save anywhere from 20% - 30% off on average. These discount sites also frequently provide additional coupon codes to help you save an additional 10% - 20% off! 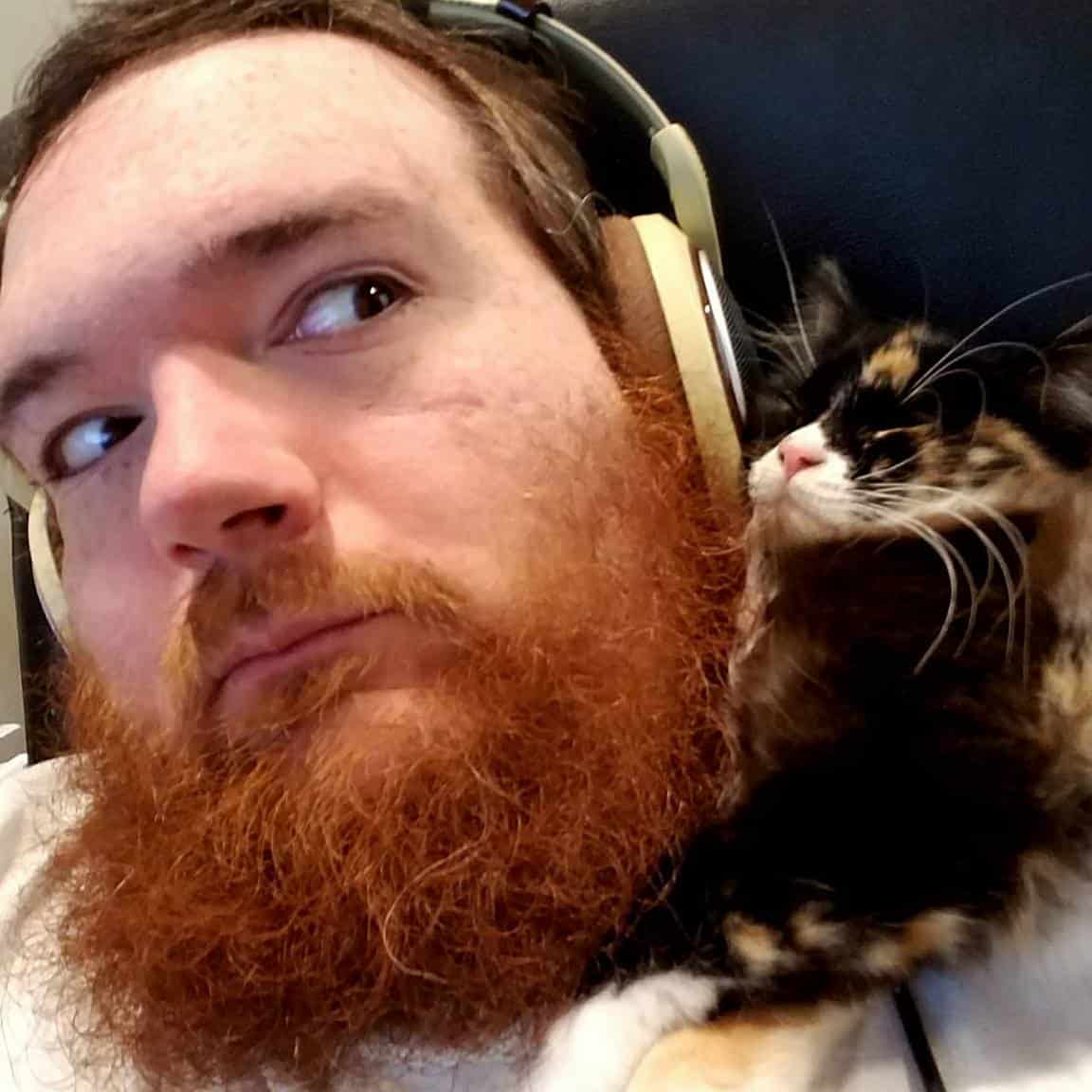 Justin is a travel content writer and editor with over a decade of experience in the field. He graduated from Portland State University in 2012. He has lived in the Pacific Northwest his whole life and knows the American West Coast very well. Justin has been part of the Free Tours By Foot content team since 2017.
Updated: January 25th, 2023