This post is about visiting the Albert Memorial in Kensington Gardens, including directions, hours, and detail about what you will see there.

WHERE IS THE ALBERT MEMORIAL To get directions to the Memorial from your departure point, we suggest using this link to Google Maps.

You can visit the Memorial when Kensington Gardens if open. The park is open from 6 am to dusk all year round.

She began to withdraw from the public, dressed only in black – a habit she would continue until the day she died – and began a huge effort to memorialize and commemorate her husband in any way possible.

The Albert Memorial is a visual explanation of how Queen Victoria regarded her husband. A team of people close to Victoria worked together on various ideas for a monument that would please the Queen.

Design and deliberation went on for years and it was not until 1863 that the design for the monument was formally approved by Victoria. The winning design was by noted architect George Gilbert Scott.

Among the many architects who worked on the memorial were Henry Hugh Armstead, Thomas Thornycroft, Patrick MacDowell, John Bell, John Henry Foley, William Theed, William Calder, and many more.

TIP: The memorial is a stop on our pay-what-you-like Royal Kensington Tour.

Central to the memorial is the large, seated sculpture of Prince Albert himself. The final statue was cast in bronze and then decorated with gilt.

The figure is facing the Royal Albert Hall, tying in the two creations, both made to honour Albert.

The central part of the memorial is surrounded by the Frieze of Parnassus, with over 160 depictions of musicians, sculptors, painters, poets, and architects.

At the corners of the monument sit two allegorical sculpture sets. One depicting Victorian industry and science and the other showcasing the four corners of the earth (Europe, Asia, Africa, and the Americas).

The canopy is an intricate blend of dozens of pieces of sculpture of allegorical and historical figures, and statues representing the arts and sciences as well as Christian virtues.

The canopy has words surrounding it as follows: Queen Victoria and Her People. To The Memory of Albert Prince Consort. As A Tribute Of Their Gratitude. For A Life Devoted to the Public Good. Above all is situated gilded angels raising their arms, crowned by a gold cross.

There are countless things to do near the Albert Memorial. Our pay-what-you-like Royal Kensington Tour is a good way to see the memorial as well as visit nearby sights.

Also, you can use our self-guided walking tour of Kensington and Hyde Park for guidance.

One sight worth considering is Kensington Palace, home to Prince William and Kate Middleton, and at one time Prince Harry and the late Princess Diana.

If you are with children, bring them to the Diana Memorial Playground. (See our post things to do with kids in London.)

South of the Memorial is the Natural History Museum, the Science Museum, and the Victoria and Albert Museum. All three are free to visit.

Find out more about them from our post on free museums in London.

Royal Albert Hall is just across the street. You can take a tour of this famous venue.

Finally, if you feel like a walk, Buckingham Palace is about 30 minutes away on foot. 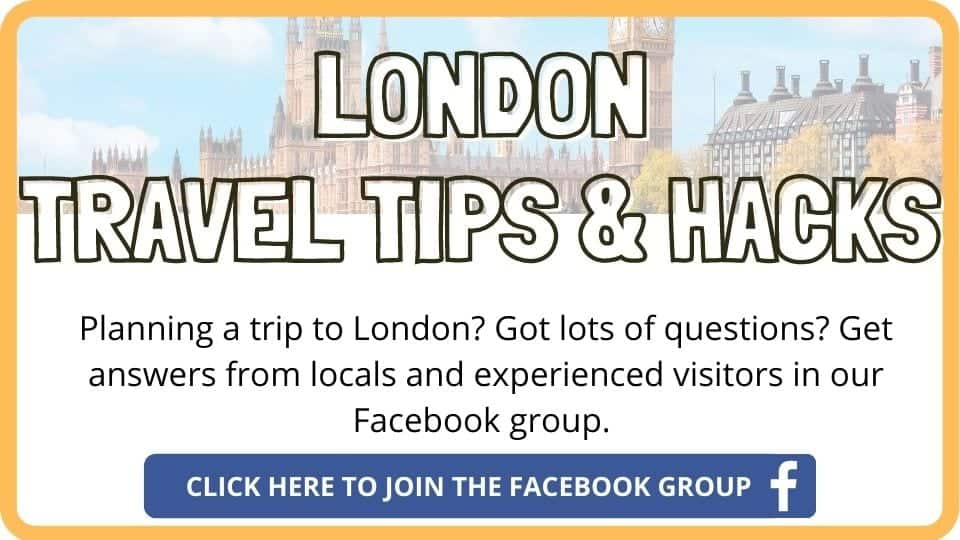