Book with Confidence! Free Cancellation with 24 - 48 Hours Notice and No Penalty for Rescheduling.

DC is famed for something pretty sweet: it’s cupcakes. Deciding which of the many bakeries to visit can be challenging, so we’ve narrowed down some of the very best here in DC.

Baked and Wired - When asked about the best cupcakes in DC, many DC locals will be quick to refer to Baked and Wired, a funky bakery and coffee shop just off M Street in Georgetown.

The quality of the cupcakes here is hard to beat, but what makes Baked and Wired even more delectable is the variety of other treats available for purchase.

Some of the most popular include the O.M.G. (a caramel s’more finished with a dark chocolate glaze), hippie crack (homemade granola), and their ice cream sammies.

Sticky Fingers - Located a little off the tourist path, Sticky Fingers is a must for any vegan with a sweet tooth. A two-time winner of Cupcake Wars, Sticky Fingers claims itself to be “a haven for foodies and the health-conscious alike.”

Sprinkles - First opened in Beverly Hills in 2005, Sprinkles now has 12 different locations nationwide, including one right here in Georgetown.

The menu is extensive and changes daily. The newest addition to this sweet shop is Sprinkles Ice Cream!

The Sweet Lobby - Perhaps lacking the name recognition of Georgetown Cupcakes or the devout following of Baked and Wired, the Sweet Lobby offers high-quality cupcakes topped with European style buttercreams.

Not in the mood for a cupcake? The Sweet Lobby also specializes in macarons and madeleines.

You can visit this shop on our Eastern Market History & Desserts Tour!

Magnolia Bakery started in New York City 25 years ago and became famous thanks to being spotted in a scene in Sex and the City. Since then, fans have been flocking to the NYC location, and now you can visit the one that just arrived inside of Union Station. They have a number of other desserts, including their beloved banana pudding. 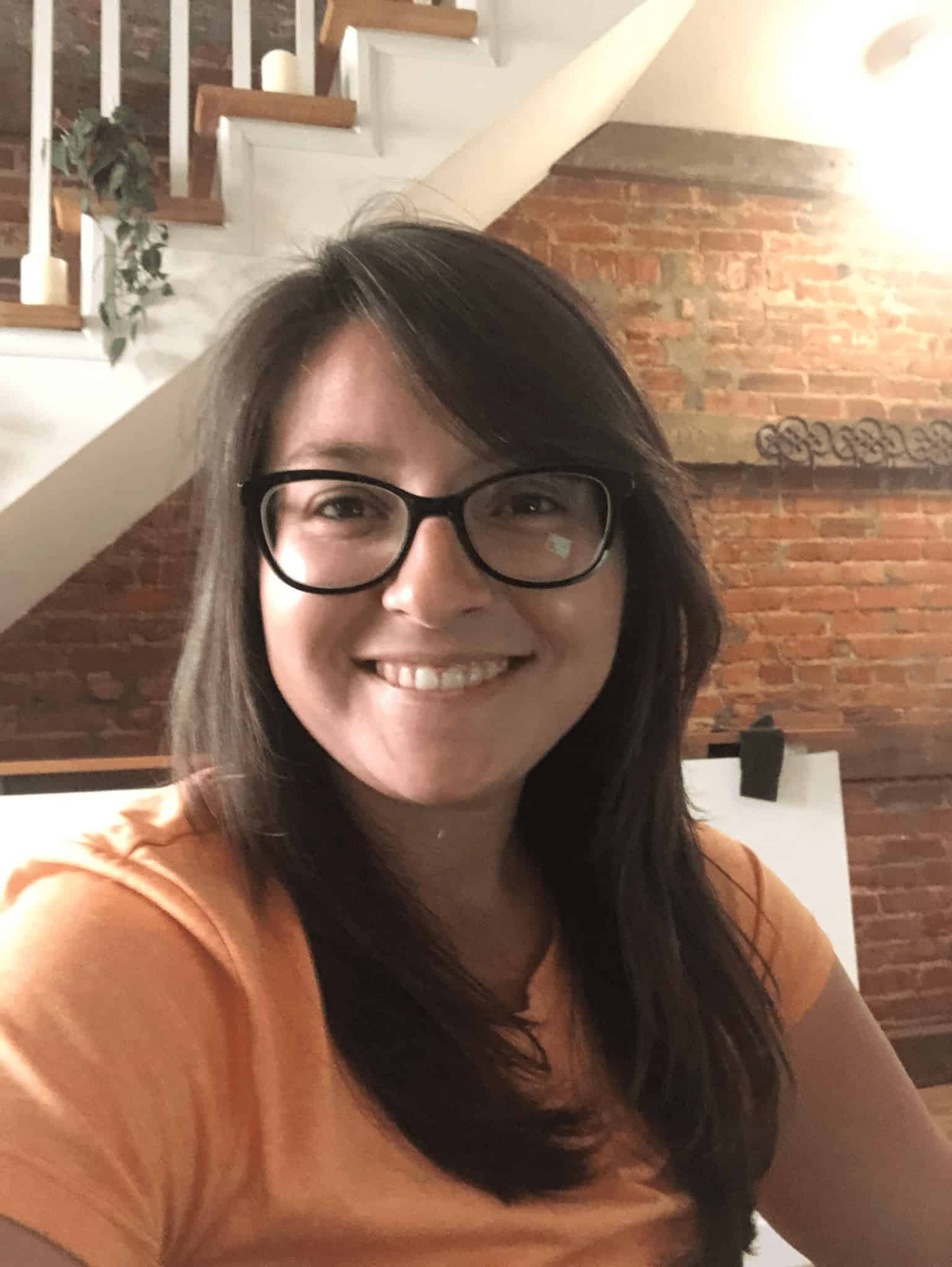 Boglarka is a tour guide and content writer. While obtaining her degree in Professional Writing from The University of Texas at San Antonio, she visited DC and went on her very first Free Tours by Foot. She loved it so much that she has been part of FTBF since 2015. Working as a guide has given her the freedom to travel, including trips to the Bunny Island off Japan, snorkeling the Great Barrier Reef, eating her way around Italy, hunting for the Loch Ness monster in Scotland, and finally seeing her first Broadway show in New York. Her family is from Hungary - Boglarka means Buttercup.
Updated: January 20th, 2023