Where to Find the Naked Cowboy

Times Square has many iconic features: the Coca-Cola advertisement, Broadway show billboards, the New Year’s Eve Ball, and… a man wearing only underwear, a cowboy hat, and a pair of cowboy boots.

The Naked Cowboy was born Robert John Burck on December 23, 1970. He started off his performing career as a busker in Venice Beach, California.

He ditched his clothes when a friend suggested that he might have higher earnings if he performed in his underwear.  He gave it a try on Christmas Day 1997, and a (mostly naked) star was born!

The Naked Cowboy moved to New York a year later, and he has been a fixture in Times Square since.

Rain, shine, sleet, or snow, you can almost always find him, singing and taking photos with tourists.  Though he is mainly based in Times Square, The Naked Cowboy also makes appearances all over the world.

Where to find the Naked Cowboy

Finding the Naked Cowboy is pretty easy as his range is limited mostly to Times Square.  He is often found on an island created at the intersection of 7th Ave and Broadway (map). 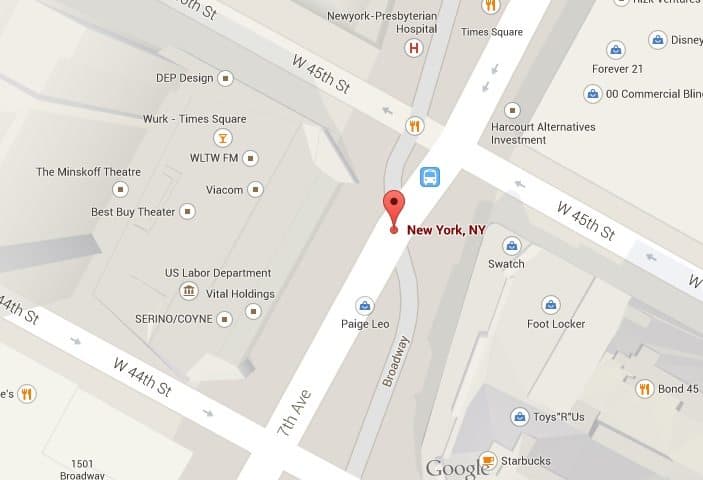 Broadway is now pedestrian-only, so look for him on Broadway between 44th and 45th Streets. This is the best place to look first.

He will roam about the area looking for guests to entertain.

Tip: you may be able to see the Naked Cowboy with us on both our Midtown Manhattan Tour and our Theater District Tour. 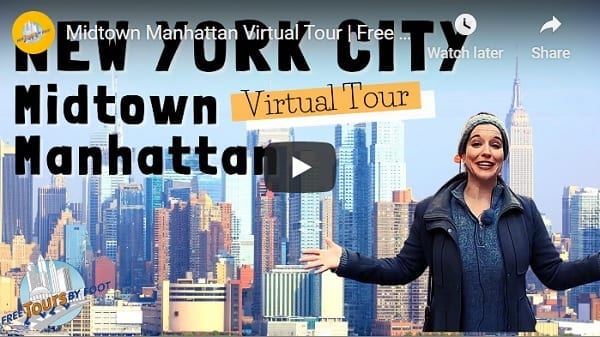 Some Facts About The Naked Cowboy If are considering a career change, you can contact The Naked Cowboy’s at his official website www.nakedcowboy.com  about buying the rights to operate as a Naked Cowboy franchise!