This post explains how to get to the 2 locations for Diagon Alley in London with some background information.

HOW TO FIND DIAGON ALLEY

There are two contenders here for the REAL Diagon Alley and many Potter fans are split as to which is the ‘real’ Diagon Alley.

Fortunately, both are very centrally located near Leicester Square. There are several different buses that frequent the area, as well as a nearby tube station.

We recommend using this Google Maps link for directions to Cecil Court. The other contender, Goodwin Court, is a few minutes away. For those unfamiliar with the London Underground, we have a post on how to master the system.

If you are considering a hop-on-hop-off tour while in London, then keep in mind that all have stops a short walk away from both locations.

Let Us Bring You Here Both Diagon Alley locations are stops on our Harry Potter audio tour. Here's a sample.

In the Wizarding World, The Leaky Cauldron (which holds the entrance to Diagon Alley) sits just off Charing Cross Road.

In our world, Charing Cross Road is known for its multitude of bookshops - many of which specialise in magic and the occult.

It’s clear to see why J. K. Rowling decided that the entrance to Diagon Alley would be here!

There are two contenders here for the REAL Diagon Alley and many Potter fans are split as to which is the ‘real’ one.

There are also two locations used for the door to Diagon Alley, one in Leadenhall Market and the other in Borough Market.

Cecil Court is lined with bookshops and antiquarian storefronts.

Because of its association with magical literature and bric-a-brac, many believe that this is the REAL Diagon Alley.

Given the items that line the storefronts, the tarot card readers that work here, and the magical lamps running down the centre of the alleyway, this is definitely a contender to be the real deal. In fact, the set of Diagon Alley built at the Warner Brother’s studios bears a VERY strong similarity to Godwin’s Court - leaving some confident that this is the REAL Diagon Alley!

Diagon Alley in Harry Potter and the Philosopher’s Stone:

The beautifully covered pathways of Leadenhall Market stood in for Diagon Alley in the first Harry Potter Film.

Hagrid and Harry walk through the market and then enter the Leaky Cauldron Pub through a blue door.

The blue door (down Bull’s Head Passage) is still there and is easily spotted among the reds and greens of the rest of the Market which means it’s easy for you to find the entrance to the Leaky Cauldron yourself!

Use this Google Maps link to get directions. After this first film, the entrance to The Leaky Cauldron was filmed in Borough Market.

ALL 3 STOPS ARE ON OUR AUDIO TOUR

And it’s always worth a mention that the Diagon Alley movie set lies at the Warner Brothers Studios in Leavesden.

Visitors can walk the actual set of the alley where the actors filmed some of the movies' most iconic scenes. 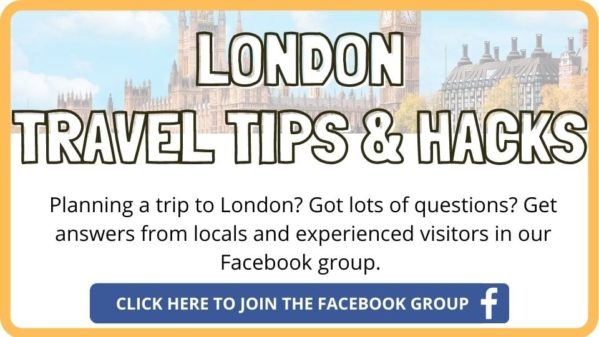